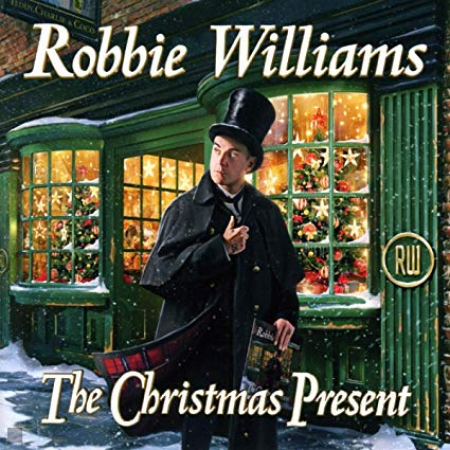 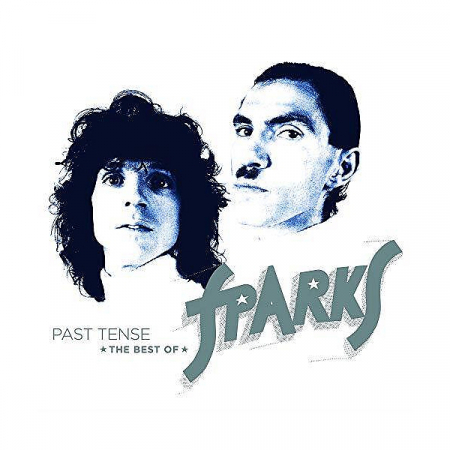 Past tense [DOCUMENTO SONORO] : the best of Sparks 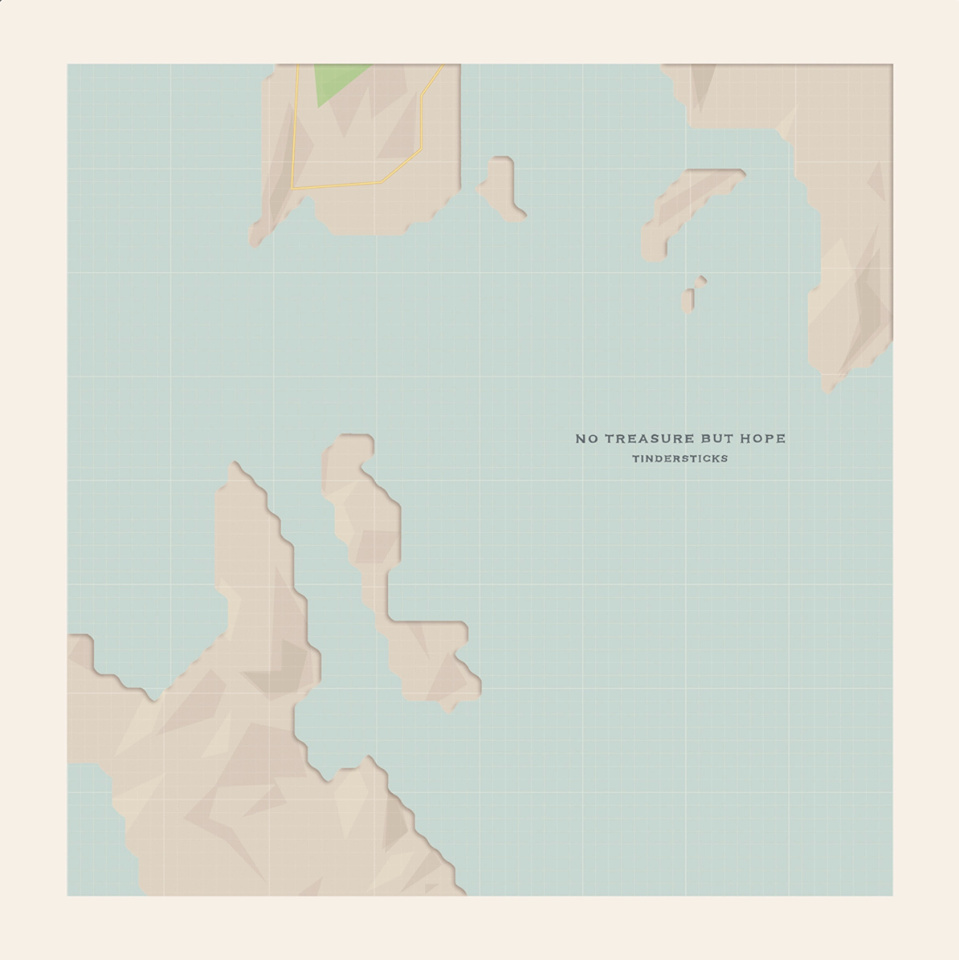 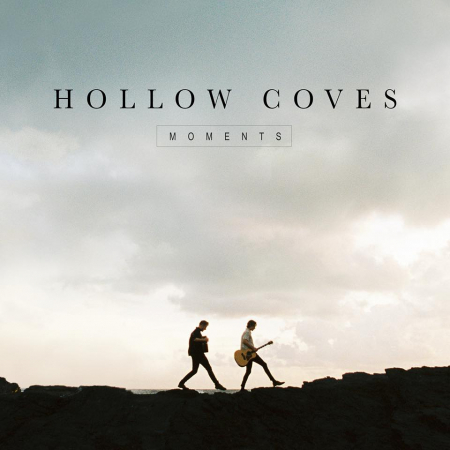 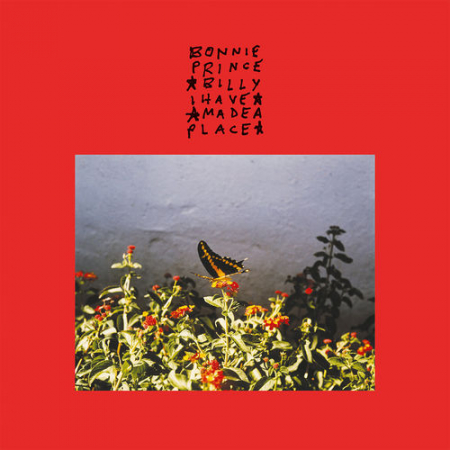 I made a place [DOCUMENTO SONORO] Bonnie "Prince" Billy
0 0

I made a place [DOCUMENTO SONORO] / Bonnie "Prince" Billy

I made a place [DOCUMENTO SONORO] - Copies 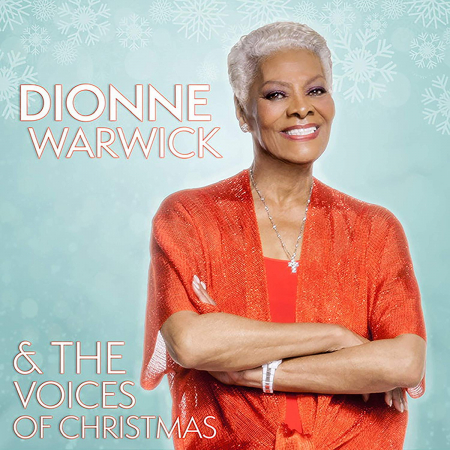 Dionne Warwick & the voices of Christmas
0 0

Dionne Warwick & the voices of Christmas 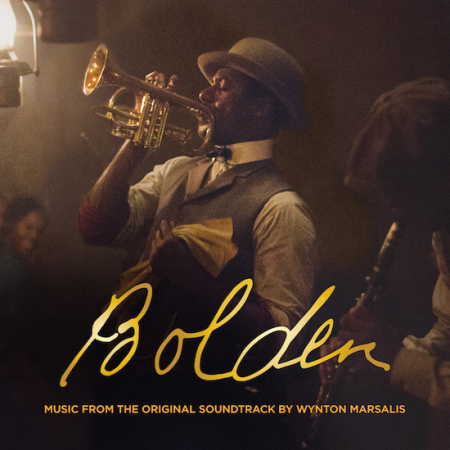 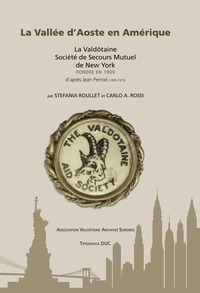 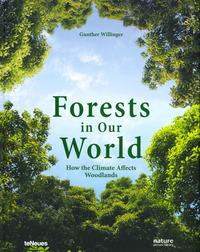 Forests in our world Gunther Willinger
0 0

Forests in our world - Copies

Résumé: A place we long to be in, a provider of lumber helping us safeguard the climate, a responsibility we fear we are not living up to : today, forests command attention like few other topics. But how are our forests really faring ? How many trees does the Amazon actually have ? Why do the woods need wolves ? Why does fire not spell destruction for many forests ? Is it true that trees are not aggressive ? And what makes a forest a forest in the first place ? Forests in Our World offers answers to these and many other questions. Gunther Willinger takes readers on a fascinating journey through Earth's five forest formations— from the coniferous forests of the far north to the rainforests of the tropics— and explains both the complex relationship between the forest, the climate, and the environment, and what humans must do to preserve these marvels. Illustrated with images from the renowned Nature Picture Library as well as from the author's own archive, this book will open your eyes to the fascinating world of forests in a whole new way. 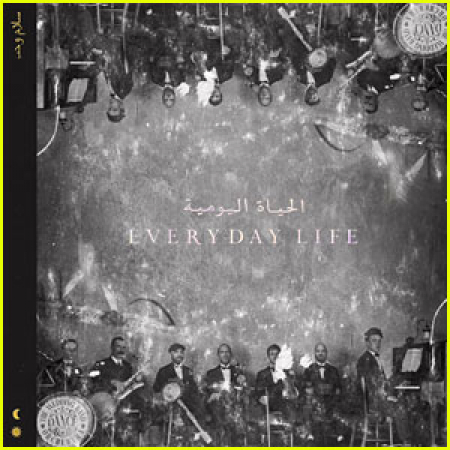 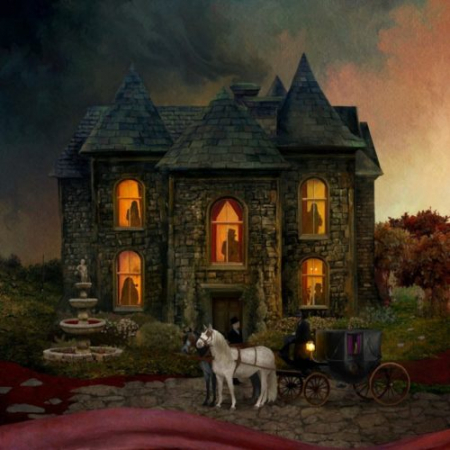 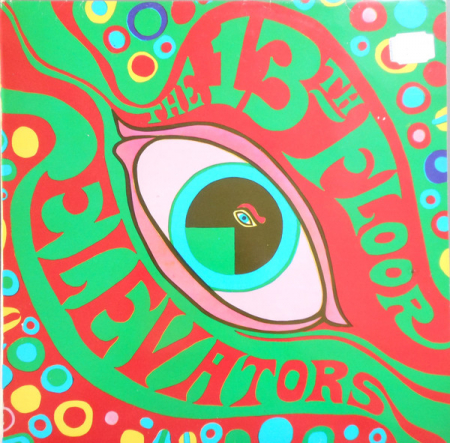 The psychedelic sounds of [DOCUMENTO SONORO] / The 13th Floor Elevators 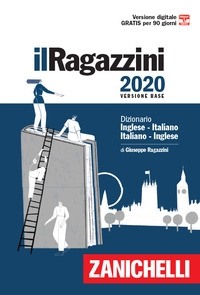 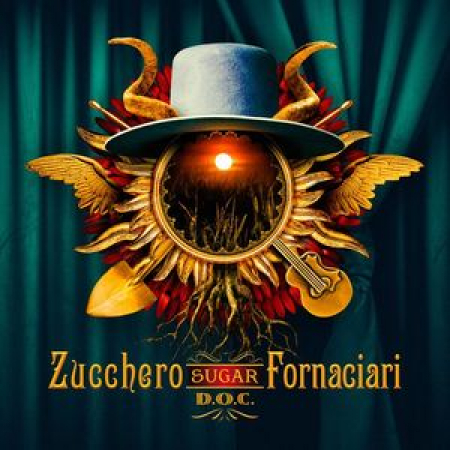 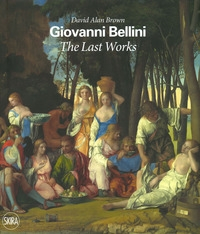 Résumé: Giovanni Bellini (d. 1516) boasts a long career that left an indelible mark on Venetian painting. Vasari and other early writers failed to distinguish Bellini's late works from the rest of his output. Focused on Titian as the quintessential "old age" artist, subsequent writers have also paid little attention to Bellini's late work as a separate phase of his career. Bellini did not choose the subjects of his last pictures, which were stipulated by his patrons, but instead relied more and more on assistants; his decision to undertake and personally conceive and execute them points to a special commitment on his part to their creation. The Feast of the Gods (National Gallery of Art, Washington, DC), dated 1514, and other works that follow it, display a much expanded range of subject matter and a new degree of inventiveness. New technical investigations have played a key role in grasping the novelty of Bellini's last works. The artist's great mythological canvas in Washington, in particular, has been the subject of a recent scientific investigation using the latest multi-spectral scanning technology. This study, undertaken by the scientific lab at the National Gallery of Art, marks a major advance in the technical analysis of works of art. 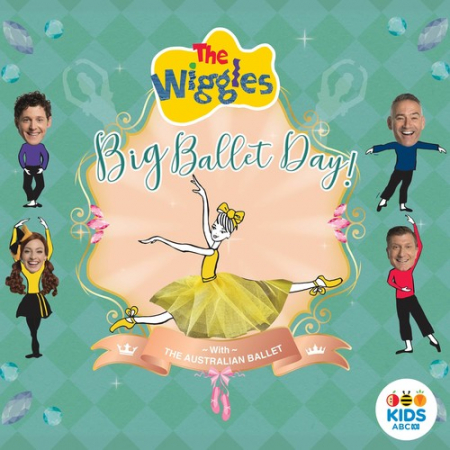 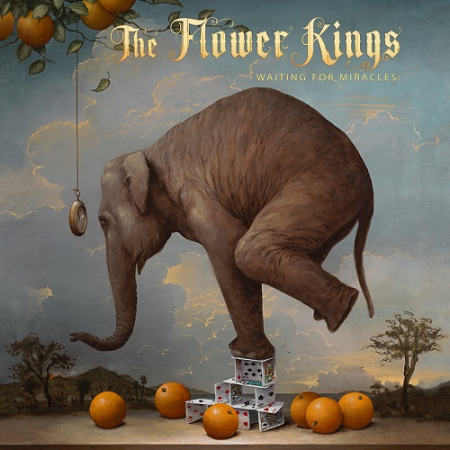 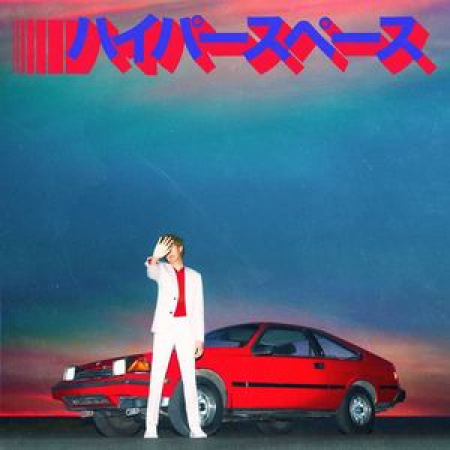 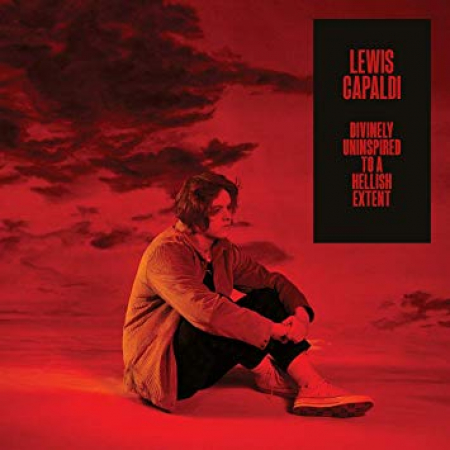 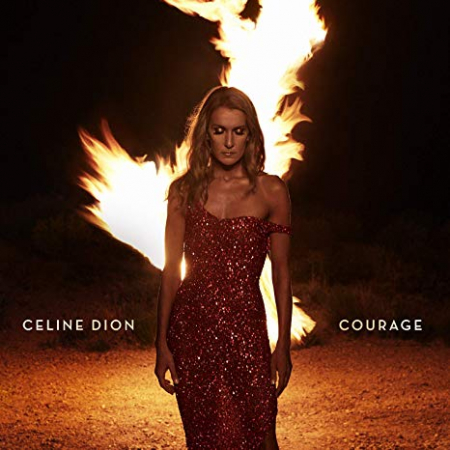