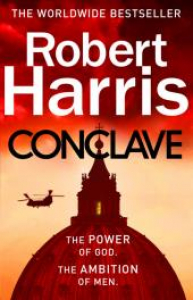 Résumé: The Pope is dead. Behind the locked doors of the Sistine Chapel, one hundred and eighteen cardinals from all over the globe will cast their votes in the world's most secretive election. They are holy men. But they have ambition. And they have rivals. Over the next seventy-two hours one of them will become the most powerful spiritual figure on earth. 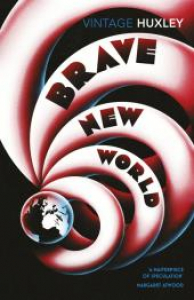 Résumé: Aldous Huxley's 1932 dystopian classic Brave New World predicts - with eerie clarity - a terrifying vision of the future, which feels ever closer to our own reality. 'The best science fiction book ever, definitely the most prescient...' Yuval Noah Harari, author of Sapiens and Homo Deus 'A masterpiece of speculation... As vibrant, fresh, and somehow shocking as it was when I first read it' Margaret Atwood Far in the future, the World Controllers have created the ideal society. Through clever use of genetic engineering, brainwashing and recreational sex and drugs all its members are happy consumers. Bernard Marx seems alone harbouring an ill-defined longing to break free. A visit to one of the few remaining Savage Reservations where the old, imperfect life still continues, may be the cure for his distress... Huxley's ingenious fantasy of the future sheds a blazing light on the present and is considered to be his most enduring masterpiece.