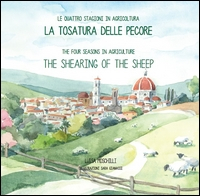 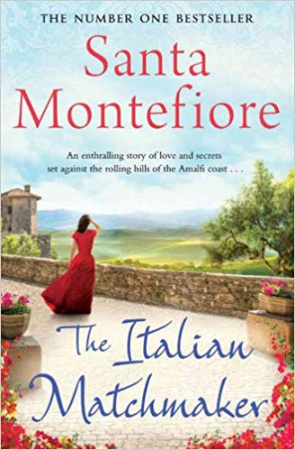 Résumé: Lose yourself in the sun-drenched hills of the Amalfi coast with bestselling author of Songs of Love and War, Santa Montefiore...Gianluca has to admit his life is empty so, in search of serenity and a deeper purpose to his existence, he flees to Italy, to the magical Palazzo Montelimone, lovingly restored by his parents, to assess his future. But life on the sun-drenched Amalfi coast is not as peaceful as Luca anticipates. The palazzo is filled with his mother's eccentric friends and haunted by the ghosts of its murderous past. He meets a woman whose dark eyes are heavy with sorrow and a solemn little boy with an incredible secret. As he begins to unravel a mystery that has its roots in a long-ago act of violence, Luca is forced to face his greatest fear in exchange for the greatest truth. 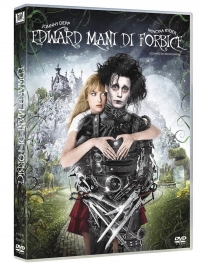 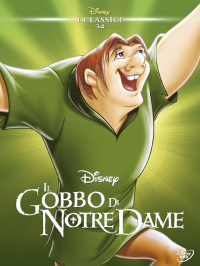 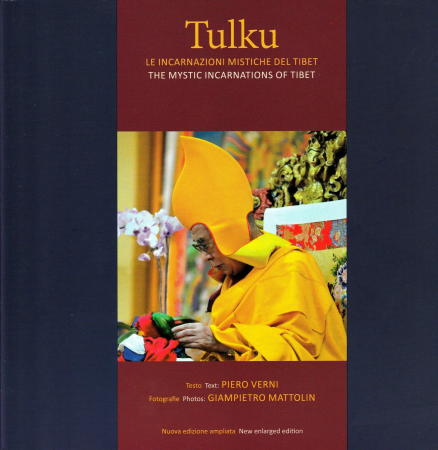