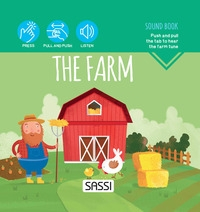 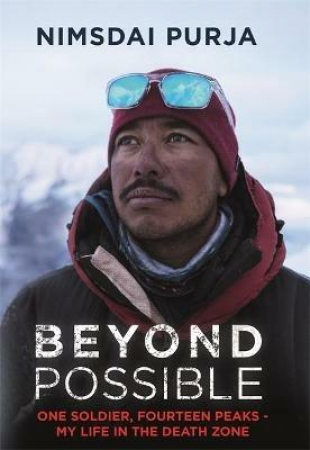 Beyond possible : one soldier, fourteen peaks : my life in the Death zone / Nimsdai Purja

Résumé: 'An inspirational study in leadership and a powerful testament to the human spirit at its very best.' - Mail on Sunday 'If you're going to get one book this year get Beyond Possible.' - Ant Middleton 'The energy of the book gives it pace and you whip through, rather as Purja nips up verticals... Whether or not you are a lover of the mountains, you will marvel at his tenacity, his fearlessness. No one can fail to be inspired by what he achieved.' - The Times 'Not only does Nims have exceptional physical stamina, he's also a leader with great skills in financial management and logistics.' - Reinhold Messner, the first person to climb all fourteen highest mountains in the world 'The magnitude of his achievement is astonishing.' Soldier Magazine 'A Living Legend.' Trail Magazine *** In Beyond Possible Nimdai Purja tells the story of his life before his recent epic achievement of leading the team that scaled K2 in winter. He reveals how leadership, a willingness to learn, integrity and collaboration are essential qualities behind the world's greatest mountaineering feats. Nimsdai is the first man ever to summit all 8000m 'Death Zone' peaks in less than 7 months, and this book reveals the man behind the climbs - how his early life in Nepal and Special Forces training made him the person to go beyond possible... 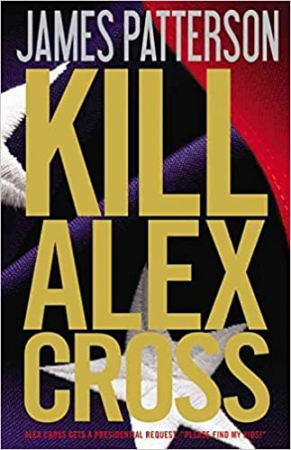 Résumé: The President’s son and daughter are abducted, and Detective Alex Cross is one of the first on the scene. But someone very high-up is using the FBI, Secret Service, and CIA to keep him off the case and in the dark. A deadly contagion in the water supply cripples half of the capital, and Alex discovers that someone may be about to unleash the most devastating attack the United States has ever experienced. As his window for solving both crimes narrows, Alex makes a desperate decision that goes against everything he believes–one that may alter the fate of the entire country. Kill Alex Cross is faster, more exciting, and more tightly wound than any Alex Cross thriller James Patterson has ever written! 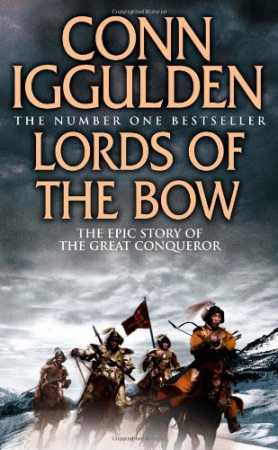 Résumé: The epic, action-packed and powerful second novel in Conn Iggulden’s bestselling Conqueror series, bringing to the story of Genghis Khan brilliantly to life The gathering of the tribes of the Mongols has been a long time in coming but finally, triumphantly, Temujin of the Wolves, Genghis Khan, is given the full accolade of the overall leader and their oaths. Now he can begin to meld all the previously warring people into one army, one nation. But the task Genghis has set himself and them is formidable. He is determined to travel to the land of the long-time enemy, the Chin and attack them there. The distances and terrain-the wide deserts, the impenetrable mountains-make it a difficult venture even for the legendary Mongolian speed of movement, but the greatest problem is that of the complex fortifications, a way of fighting wars of a settled urban population which the nomadic Mongolians had never come across. Finding ways to tackle that and keeping his tribes together in a strange environment presents another new and exciting challenge for Genghis Khan. Not only must Genghis succeed in this incredible campaign, but he must also reconcile the restless factions among his own generals, mediate between his ambitious brothers and cope with his own reactions to his growing sons. The young warrior has become a notable and victorious military commander of thousands: he must now learn to become a great leader of peoples of many different races and religions. Lords of the Bow is a deeply satisfying novel. It is epic in scope, convincing, and fascinating in the narration of an extraordinary story. Above all Genghis Khan continues to dominate the scene as he matures from the young boy of Wolf of the Plains to the great Conqueror. 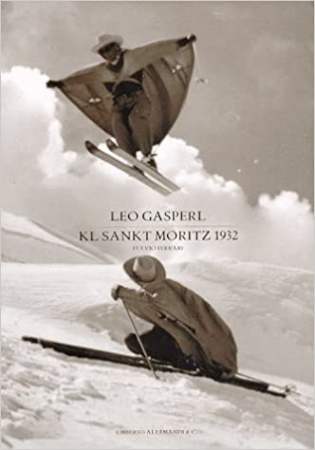