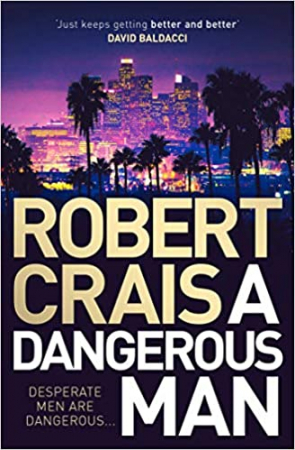 Résumé: DESPERATE MEN ARE DANGEROUS . . . Joe Pike wasn't looking to save someone's life on the day he left the bank. But when he saw Isabel, a young teller, being forced into a car by two men, he had no choice but to chase them down. Not long after being released on bail, the men are found dead and Isabel is missing. After his handling of the men, Pike is a prime suspect, along with Izzy – was this an abduction gone wrong? Or did it go exactly how she planned? Convinced that her life is in danger, Pike involves Elvis Cole in a search for the truth, and for Izzy. But they’re not the only ones desperate to find her – and desperate men are dangerous. As explosive as Michael Connelly and as addictive as Lee Child, A Dangerous Man has 'the smoothest writing and best storytelling you'll ever read' (DAVID BALDACCI) *THE NEW COLE AND PIKE THRILLER* 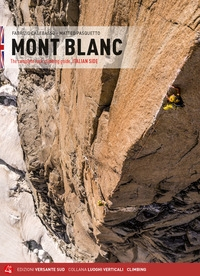 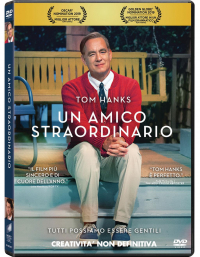 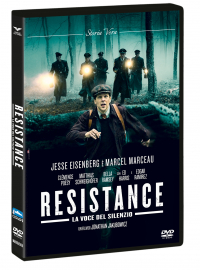 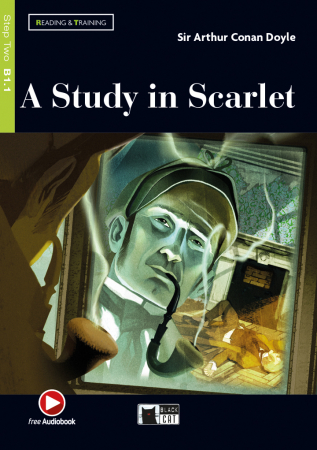 A study in scarlet - Copies 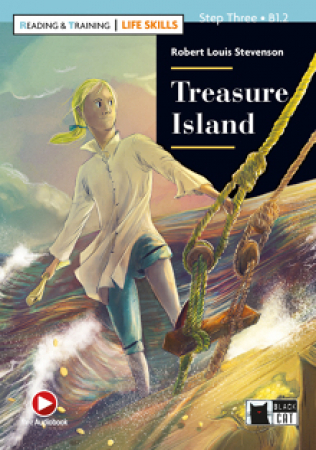 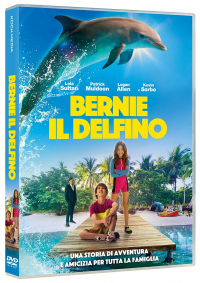 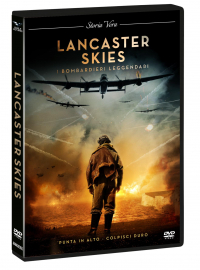 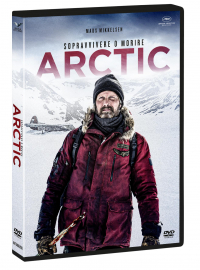