Résumé: Set in a Newark neighborhood during a terrifying polio outbreak, Nemesis is a wrenching examination of the forces of circumstance on our lives. Bucky Cantor is a vigorous, dutiful twenty-three-year-old playground director during the summer of 1944. A javelin thrower and weightlifter, he is disappointed with himself because his weak eyes have excluded him from serving in the war alongside his contemporaries. As the devastating disease begins to ravage Bucky’s playground, Roth leads us through every inch of emotion such a pestilence can breed: fear, panic, anger, bewilderment, suffering, and pain. Moving between the streets of Newark and a pristine summer camp high in the Poconos, Nemesis tenderly and startlingly depicts Cantor’s passage into personal disaster, the condition of childhood, and the painful effect that the wartime polio epidemic has on a closely-knit, family-oriented Newark community and its children. Résumé: Aibileen is a black maid in 1962 Jackson, Mississippi, who’s always taken orders quietly, but lately she’s unable to hold her bitterness back. Her friend Minny has never held her tongue but now must somehow keep secrets about her employer that leave her speechless. White socialite Skeeter just graduated college. She’s full of ambition, but without a husband, she’s considered a failure. Together, these seemingly different women join together to write a tell-all book about work as a black maid in the South, that could forever alter their destinies and the life of a small town... 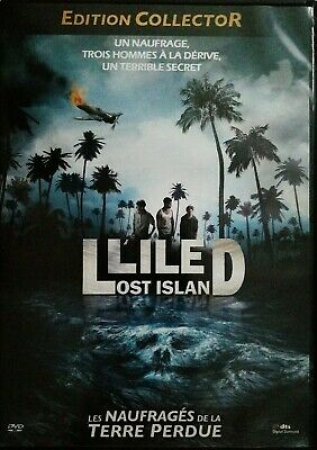 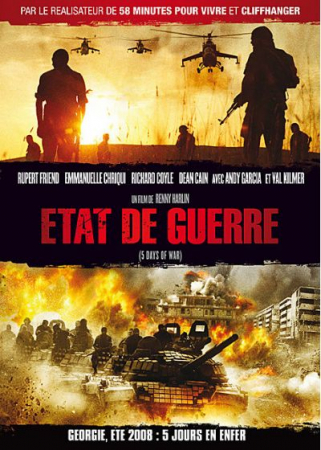