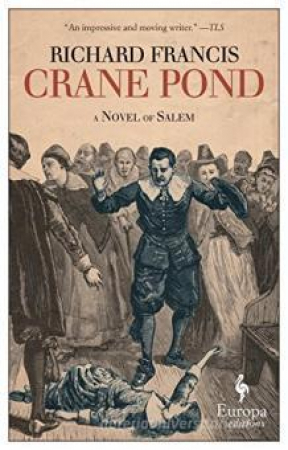 Résumé: In a colony struggling for survival, in a mysterious new world where infant mortality is high and sin is to blame, Samuel Sewall is committed to being a loving family man, a good citizen, and a fair-minded judge. Like any believing Puritan, he agonizes over what others think of him, while striving to act morally correct, keep the peace, and, when possible, enjoy a hefty slice of pie. His one regret is that months earlier, he didn’t sentence a group of pirates to death. What begins as a touching story of a bumbling man tasked with making judgments in a society where reason is often ephemeral quickly becomes the chilling narrative we know too well. And when public opinion wavers, Sewall learns that what has been done cannot be undone. Crane Pond explores the inner life of a well-meaning man who compromised with evil and went on to regret it. At once a searing view of the Trials, an empathetic portrait of one of the period’s most tragic figures, and an indictment of the malevolent power of idealism, it is a thrilling new telling of one of America’s founding stories. 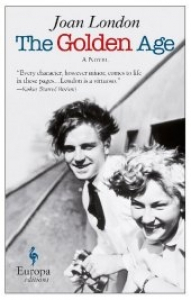 Résumé: The Golden Age is an immensely satisfying and generous-hearted story about displacement, recovery, resilience, and love. Thirteen-year-old Frank Gold’s family has escaped from Hungary and the perils of World War II to the safety of Australia, but not long after their arrival Frank is diagnosed with polio. He is sent to a sprawling children’s hospital called The Golden Age, where he meets Elsa, the most beautiful girl he has ever seen, a girl who radiates pure light. Frank and Elsa fall in love, fueling one another’s rehabilitation, facing the perils of polio and adolescence hand in hand, and scandalizing the prudish staff of The Golden Age. Meanwhile, Frank and Elsa’s parents must cope with their changing realities. Elsa’s mother Margaret, who has given up everything to be a perfect mother, must reconcile her hopes and dreams with her daughter’s sickness. Frank’s parents, transplants to Australia from a war-torn Europe, are isolated newcomers in a country that they do not love and that does not seem to love them. Frank’s mother Ida, a renowned pianist in Hungary, refuses to allow the western deserts of Australia to become her home. But her husband, Meyer, slowly begins to free himself from the past and integrate into a new society.With tenderness and humor, The Golden Age tells a deeply moving story about illness and recovery. It is a book about learning to navigate the unfamiliar, about embracing music, poetry, death, and, most importantly, life. 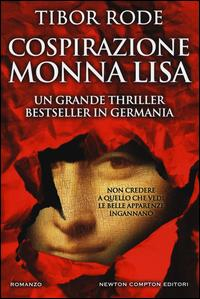 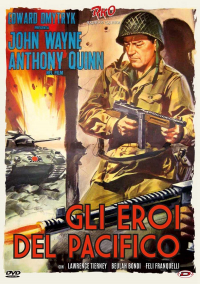 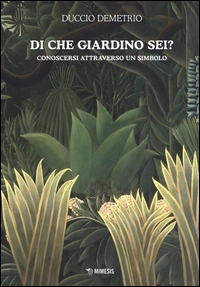 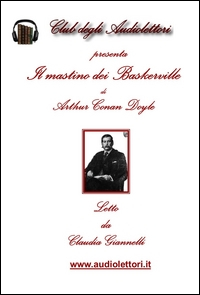 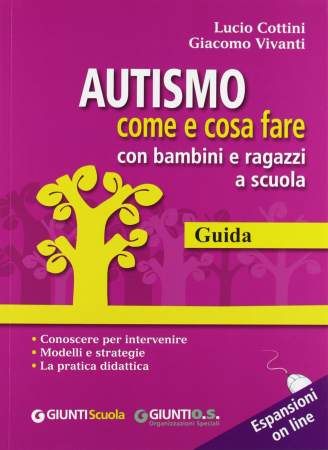 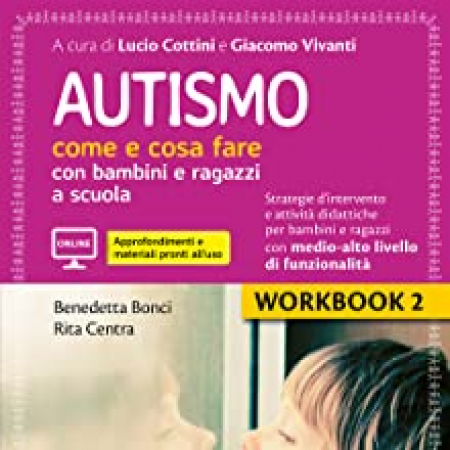 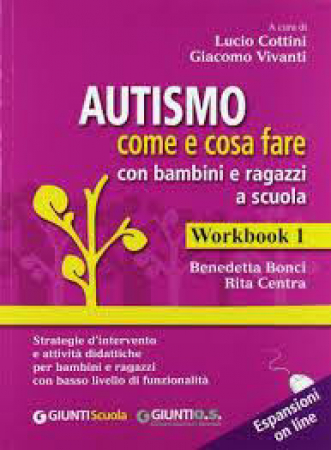 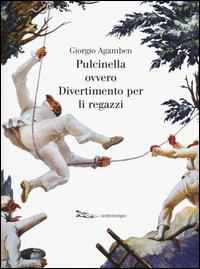 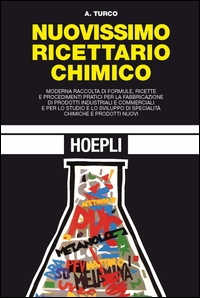