Résumé: Set in the Pacific Northwest in the jittery, jacked-up early 1990s, Shelter in Place, by one of America’s most thrillingly defiant contemporary authors, is a stylish literary novel about the hereditary nature of mental illness, the fleeting intensity of youth, the obligations of family, and the dramatic consequences of love. Joseph March, a twenty-one year-old working class kid from Seattle, is on top of the world. He has just graduated college and his future beckons, unencumbered, limitless, magnificent. Joe’s life implodes when he starts to suffer the symptoms of bipolar disorder, and, not long after, his mother kills a man she’s never met with a hammer. Joe moves to White Pine, Washington, where his mother is serving time and his father has set up house. He is followed by Tess Wolff, a fiercely independent woman with whom he has fallen in love. The lives of Joe, Tess, and Joe’s father fall into the slow rhythm of daily prison visits followed by beer and pizza at a local bar. Meanwhile, Anne-Marie March, Joe’s mother, is gradually becoming a local heroine—many see her crime as a furious, exasperated act of righteous rebellion. Tess, too, has fallen under her spell. Spurred on by Anne-Marie’s example, Tess enlists Joe in a secret, violent plan that will forever change their lives. Maksik sings of modern America’s battered soul and of the lacerating emotions that make us human. Magnetic and masterfully told, Shelter in Place is about the things in life we are willing to die for, and those we’re willing to kill for. 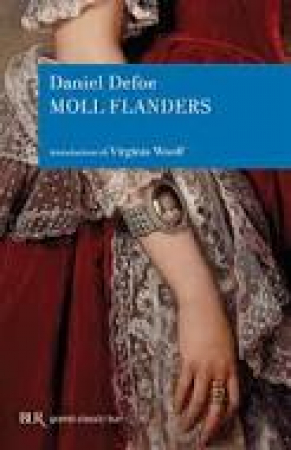 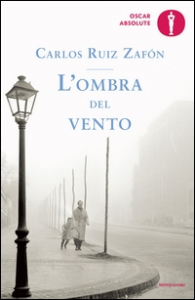 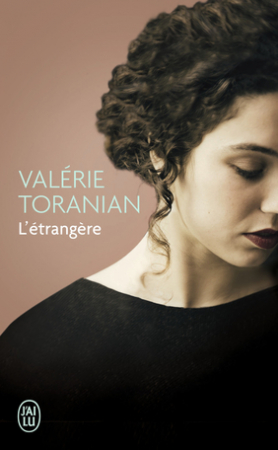 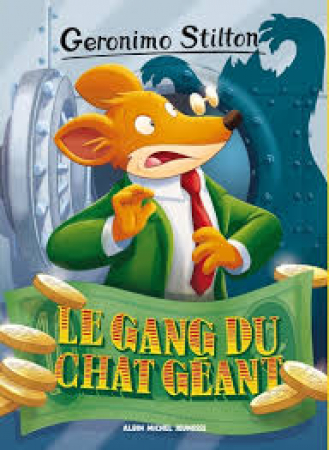