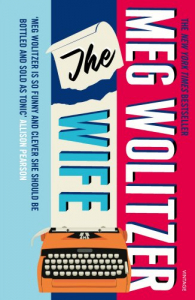 Résumé: Joe and Joan Castleman are en route to Helsinki. Joe is thinking about the prestigious literary prize he will receive there, while Joan is plotting how to leave him. For too long she has played the role of supportive wife, turning a blind eye to his misdemeanours, whilst quietly being the keystone of his success. But behind the compromises, the disappointment and disillusionment there lies a secret... 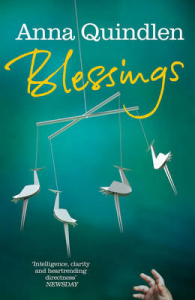 Résumé: One night a young couple sneaks onto the estate of wealthy Lydia Blessing and leave a box in the driveway. In the box is a baby and Skip Cuddy, the caretaker who finds her decides secretly to keep her. When Lydia Blessing discovers this she has choices to make, as she had many years before. 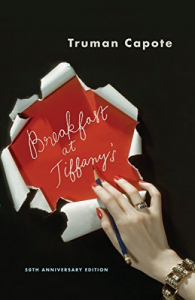 Résumé: In this seductive, wistful masterpiece, Truman Capote created a woman whose name has entered the American idiom and whose style is a part of the literary landscape. Holly Golightly knows that nothing bad can ever happen to you at Tiffany's; her poignancy, wit, and naïveté continue to charm. This volume also includes three of Capote's best-known stories, “House of Flowers,” “A Diamond Guitar,” and “A Christmas Memory,” which the Saturday Review called “one of the most moving stories in our language.” It is a tale of two innocents—a small boy and the old woman who is his best friend—whose sweetness contains a hard, sharp kernel of truth. 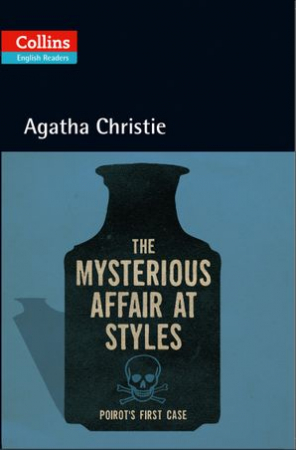 The mysterious affair at styles - Copies

Résumé: Collins brings the Queen of Crime, Agatha Christie, to English language learners. Agatha Christie is the most widely published author of all time and in any language. Now Collins has adapted her famous detective novels for English language learners. These carefully adapted versions are shorter with the language targeted at upper-intermediate learners (CEF level B2). Each reader includes: • Audio with a reading of the adapted story • Helpful notes on characters • Cultural and historical notes relevant to the plot • A glossary of the more difficult words Recently, there have been some strange things happening at Styles, a large country house in Essex. Evelyn Howard, a loyal friend to the family for years, left the house after an argument with Mrs Inglethorp. Mrs Inglethorp is then suddenly taken ill and dies. Has she been poisoned? It is up to the famous Belgian detective, Hercule Poirot, to find out what happened. 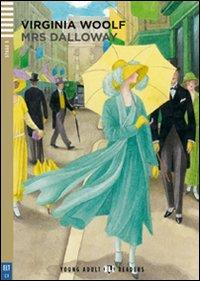 Résumé: Mrs Dalloway is a novel that details a day in the life of Clarissa Dalloway in post-World War I. It is one of Woolf’s best-known novels. London 1923. The First World War has been over for five years, but the effects are still being felt all round the metropolis. A ocialite and politician’s wife prepares for one of her famous parties while somewhere else in the city an old friend contemplates the pain of past and present love, a war veteran struggles with his inner demons, and other characters live out the uncertainties and dramas of post-war English society. All touch each other in some way with their actions, directly or obliquely. 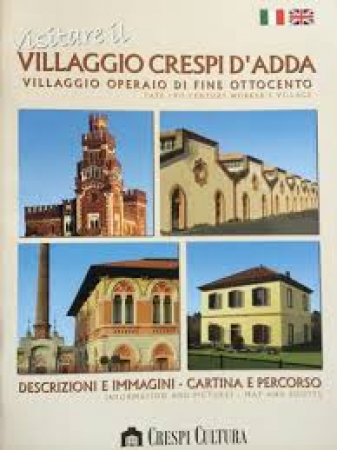 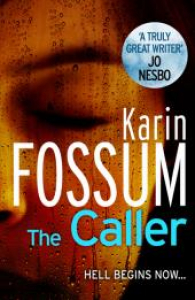 The caller / Karin Fossum ; translated from the norwegian by K. E. Semmel

Résumé: One mild summer evening Lily and her husband are enjoying a meal while their baby daughter sleeps peacefully in her pram beneath a maple tree. But when Lily steps outside she is paralysed with terror. The child is bathed in blood. Inspector Sejer is called to the hospital to meet the family. Mercifully, the baby is unharmed, but her parents are deeply shaken, and Sejer spends the evening trying to comprehend why anyone would carry out such a sinister prank. Then, just before midnight, his doorbell rings. The corridor is empty, but the caller has left a small grey envelope on the mat. From his living room window, the inspector watches a figure slip across the car park and disappear into the darkness. Inside the envelope Sejer finds a postcard bearing a short message. Hell begins now.