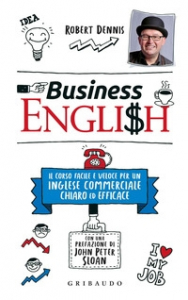 Résumé: One of the most controversial novels written by Austen, Mansfield Park follows the life of the young heroine Fanny Price as she searches for her place in society. Set in early 19th century England, the classic novel depicts the social issues of the time including marriage, social mobility and morality. 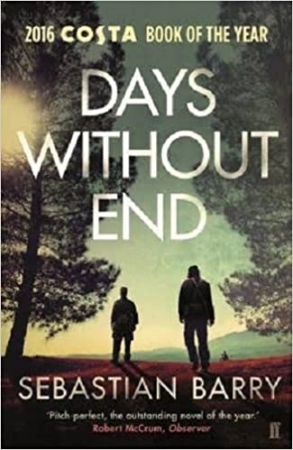 Résumé: After signing up for the US army in the 1850s, barely seventeen, Thomas McNulty and his brother-in-arms, John Cole, fight in the Indian Wars and the Civil War. Having both fled terrible hardships, their days are now vivid and filled with wonder, despite the horrors they both see and are complicit in. But when a young Indian girl crosses their path, Thomas and John must decide on the best way of life for them all in the face of dangerous odds. 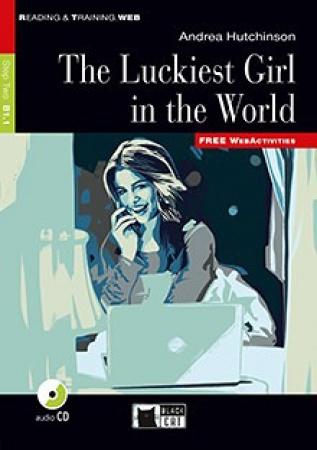 The luckiest girl in the world Andrea M. Hutchinson
0 0

The luckiest girl in the world / Andrea M. Hutchinson ; illustrated by Ivan Canu

The luckiest girl in the world - Copies 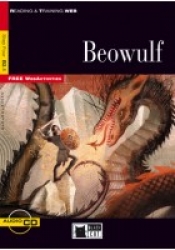 Beowulf / adaptation and activities by Robert Hill ; illustrated by Anna and Elena Balbusso

Résumé: The mighty warrior Beowulf offers to help the King of the Danes in a quest to kill the vicious monster Grendel and free his people from terror. After killing Grendel, Beowulf must also kill the monster’s mother before he can return to his homeland, where he eventually becomes king. But he is called for a new adventure, as a great dragon comes to destroy his kingdom. Will Beowulf’s efforts cost him his life this time? Lord of the flies William Golding
0 0

Lord of the flies / William Golding ; whit notes prepared by the English Department of Loxford School of Science and Techology

Lord of the flies - Copies

Résumé: Since it was first published in 1954, William Golding's classic debut novel has remained a stark allegory of civilization, survival, and human nature. As dystopian stories like Hunger Games and Battle Royale surge in popularity, this haunting tale of a group of young boys stranded on a desert island still captivates schoolchildren around the world, raising timeless and profound questions about how easily society can slip into chaos and savagery when rules and order have been abandoned. When a plane crashes on a remote island, a small group of schoolboys are the sole survivors. From the prophetic Simon and virtuous Ralph to the lovable Piggy and brutish Jack, each of the boys attempts to establish control as the reality- and brutal savagery-of their situation sets in. A teacher himself, Golding clearly understood how to interest children with a gripping story and strong, sympathetic characters. The novel serves as a catalyst for thought-provoking discussion and analysis of universal issues, not only concerning the capabilities of humans for good and evil and the fragility of moral inhibition, but beyond. The boys' struggle to find a way of existing in a community with no fixed boundaries invites readers to evaluate the concepts involved in social and political constructs and moral frameworks. Symbolism is strong throughout, revealing both the boys' capacity for empathy and hope, as well as illuminating the darkest corners of the human spirit. Ideas of community, leadership, and the rule of law are called into question as the reader has to consider who has a right to power, why, and what the consequences of the acquisition of power may be. Often compared to Catcher in the Rye, Lord of the Flies also represents a coming-of-age story of innocence lost. 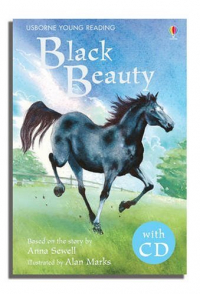 Reading & training. Step one A2 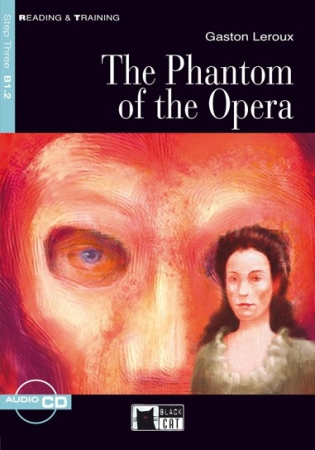 The phantom of the Opera Gaston Leroux
0 0

The phantom of the Opera / Gaston Leroux ; retold by Gina D. B. Clemen ; activities by Kenneth Brodey ; illustrated by Duilio Lopez

The phantom of the Opera - Copies The woman in white Wilkie Collins
0 0

The woman in white - Copies 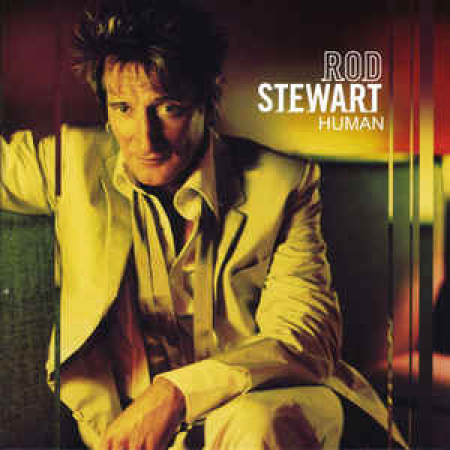 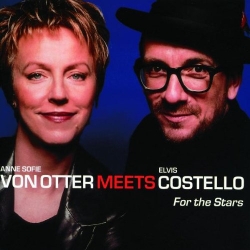 For the stars [DOCUMENTO SONORO] - Copies