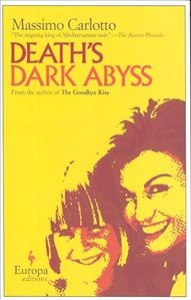 Résumé: A riveting drama of guilt, revenge, and justice, Massimo Carlotto’s Death’s Dark Abyss tells the story of two men and the savage crime that binds them. During a robbery, Raffaello Beggiato takes a young woman and her child hostage and later murders them. Beggiato is arrested, tried, and sentenced to life. The victims’ father and husband, Silvano, plunges into an ever-deepening abyss until the day, years later, when the murderer seeks his pardon and Silvano turns predator as he ruthlessly plots his revenge.