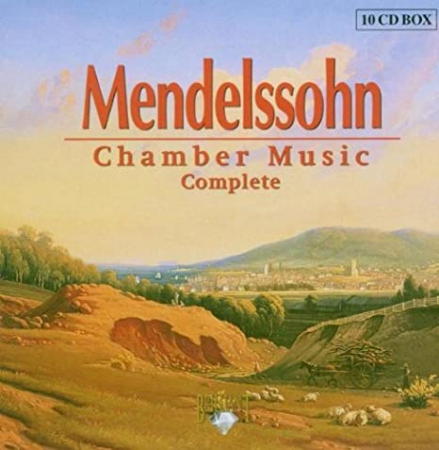 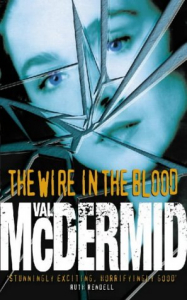 The wire in the blood Val McDermid
0 0

The wire in the blood / Val McDermid

The wire in the blood - Copies

Résumé: Young girls are disappearing around the country, and there is nothing to connect them to one another, let alone the killer whose charming manner hides a warped and sick mind. Nobody gets inside the messy heads of serial killers like Dr Tony Hill. Now heading up a National Profiling Task Force, he sets his team air exercise: they are given the details of missing teenagers and asked to discover whether there is a sinister link between any of the cases. Only one officer, Shaz Bowman, comes up with a concrete theory - a theory that is ridiculed by the group... until one of their number is murdered and mutilated. Could Bowman's outrageous Suspicion possibly be true? For Tony Hill, the murder of one of his team becomes a matter of personal revenge, and, joined again by colleague Carol Jordan, he embarks on a campaign of psychological terrorism - a game where hunter and hunted can all too easily be reversed. 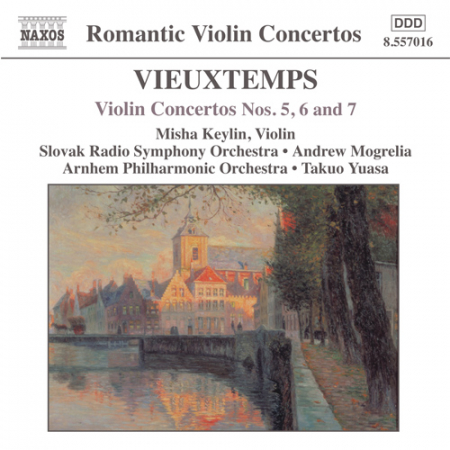 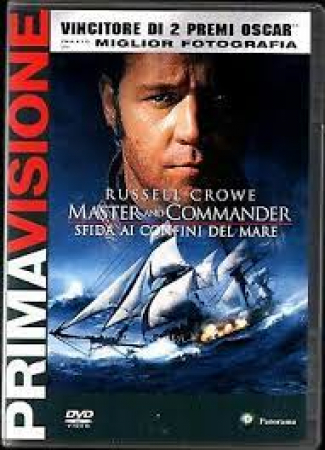 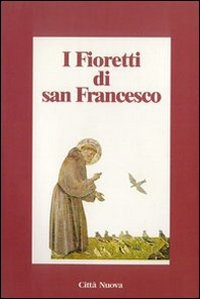 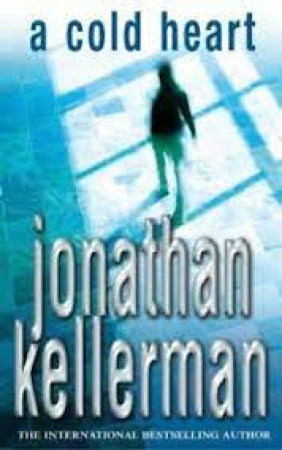 Résumé: An Alex Delaware Novel LAPD homicide detective Milo Sturgis summons his friend psychologist-sleuth Alex Delaware to a trendy gallery where a promising young artist has been brutally garroted on the night of her first major showing. The details of the murder scene immediately suggest to Alex not an impulsive crime of passion but the meticulous and taunting modus operandi of a serial killer. Delaware’s suspicions are borne out when he and Milo find a link between the artist’s death and the murder of a noted blues guitarist. The twisting trail leads from halfway houses to palatial mansions, from a college campus to the last place Alex ever expected: the doorstep of his ex-lover Robin Castagna. As more killings are discovered, unraveling the maddening puzzle assumes a chilling new importance—stopping a vicious psychopath who’s made cold-blooded murder his chosen art form.