Résumé: The Moonstone is an ancient Indian diamond which brings disaster to everyone who owns it. Rachel Verinder's uncle gives her the diamond as a birthday present, but that same night it is stolen... The Moonstone is now seen as the first, and one of the best, English detective novels.

The rainbow serprent and other stories James Vance Marshall
0 0

The rainbow serprent and other stories / James Vance Marshall ; retold by Paul Shipton

The rainbow serprent and other stories - Copies

Résumé: In an old Australian story, the Rainbow Serpent opened her eyes and looked at the young Earth. There were no animals or birds, no rivers or trees. Then a Man and a Woman came, and the Rainbow Serpent was their teacher. But what did she teach them? And did they listen? Résumé: Learners can develop the skills they need to use English confidently wherever they are - at home, at work, travelling, studying or just in social situations with English-speaking friends. This edition comes with answers and audio CD. 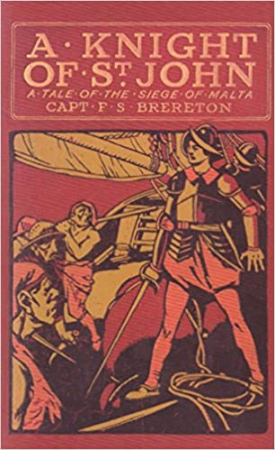 A knight of St. John : a tale of the siege of Malta / Captain F.S. Brereton

A knight of St. John - Copies

Résumé: Adventure story about the Great Siege of Malta written in the early 20th century. 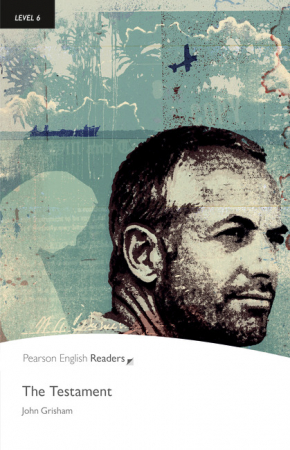 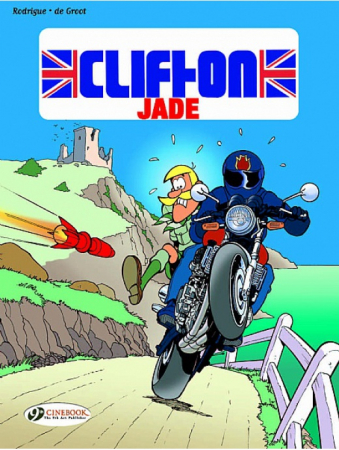 Résumé: Although he wants to take his Cub Scouts to Wales, Heron Melomane (a.k.a. Colonel Clifton) is forced to take them to Devonshire. The reason for this change of plan: a note in his letterbox stating that the Second World War isn’t finished yet and signed AKC 666! Decrypted by his faithful housekeeper, Miss Partridge, the message sets up a mysterious meeting… This information piques the interest of the British Secret Service, and it’s of course Clifton who is chosen to sort out this mess. But Clifton is unaware that MI5 sent a new agent to protect him. Just in case… 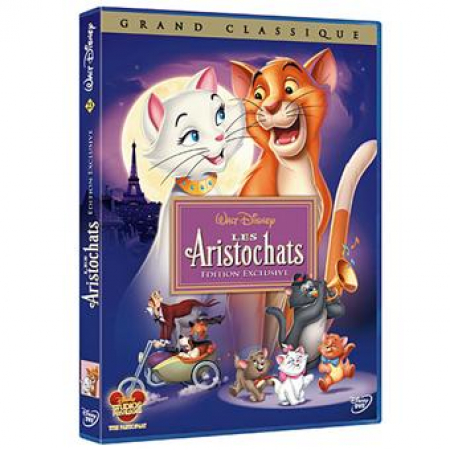 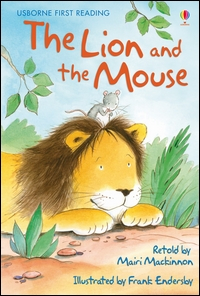 The lion and the mouse retold by Mairi Mackinnon
0 0

The lion and the mouse : based on a story by Aesop / retold by Mairi Mackinnon ; illustrated by Frank Endersby

The lion and the mouse - Copies

Résumé: This is a new title in the fantastic "First Reading" series, aimed at children who are beginning to read. A tiny mouse disturbs King Lion's afternoon nap. 'Don't kill me!' she begs. 'Maybe I can save your life too, one day'. King Lion doesn't believe it - but when he is in real trouble, he learns that even little friends can be great friends. Developed in consultation with Alison Kelly, who is a senior lecturer in education and an early reading specialist from Roehampton University. A great value quality hardback with ribbon marker guaranteed to foster pride in book ownership.