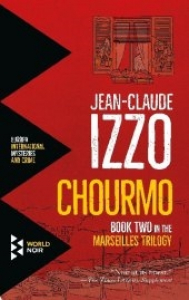 Résumé: This second novel in Izzo's acclaimed Marseilles trilogy is a touching tribute to the author's beloved city, in all its color and complexity. Fabio Montale is an unwitting hero in this city of melancholy beauty. Fabio Montale has left a police force marred by corruption, xenophobia, and greed. But getting out is not going to be so easy. When his cousin's son goes missing, Montale is dragged back onto the mean streets of a violent, crime-infested Marseilles. To discover the truth about the boy's disappearance, he infiltrates a dangerous underworld of mobsters, religious fanatics, crooked cops, and ordinary people whom desperation has driven to extremes. 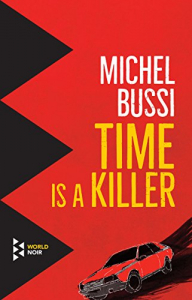 Time is a killer Michel Bussi
0 0

Time is a killer / Michel Bussi ; translated from the French by Shaun Whiteside

Time is a killer - Copies

Résumé: In the summer of 2016, Clotilde is spending her vacation in Corsica with her husband Franck and her teenage daughter Valentine. It is the first time she has been back to the island since the car accident in which her parents and her brother were killed decades earlier. She was in the car too, but miraculously escaped with her life. This return plunges Clotilde back into the deepest recesses of her adolescence. She reacquaints herself with her paternal grandparents, Lisabetta and Cassanu, members of a powerful Corsican family that reigns over the island. When a mysterious letter, signed “Palma”—Clotilde’s mother—arrives, the truth about her family, her parents’ death, and her childhood is called into question. Time is a Killer is a voyage into the complexities of Corsican society, a compelling portrait of woman’s awakening, and a masterfully executed novel of psychological suspense. 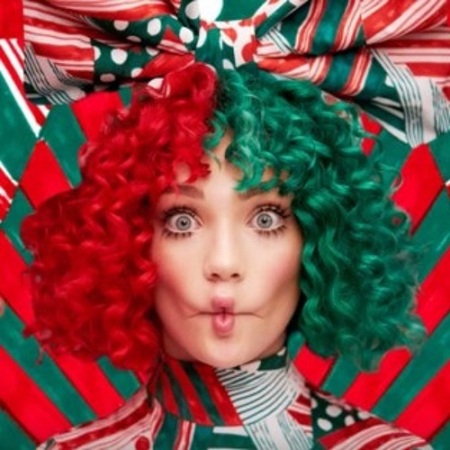