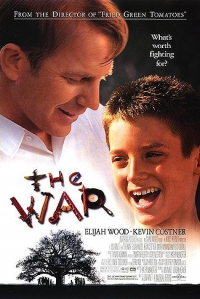 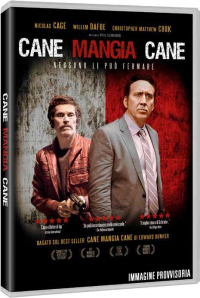 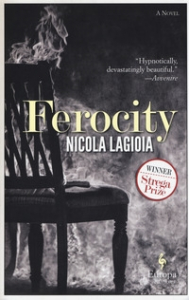 Résumé: Bari, southern Italy: On a stifling summer night, on the outskirts of town, a young woman named Clara, daughter of the region’s most prominent family of real estate developers, stumbles naked, dazed, and bloodied down a major highway. Her death will be deemed a suicide. Her estranged half-brother, however, cannot free himself from her memory or the questions surrounding her death, and the more he learns about Clara’s life, the more he reveals the moral decay at the core of his family’s ascent to social prominence. Winner of the 2015 Strega Prize, Italy’s preeminent prize for fiction, Ferocity is at once an intimate family saga, a cinematic portrait of the moral and political corruption of an entire society, and a “gripping” tale of suspense