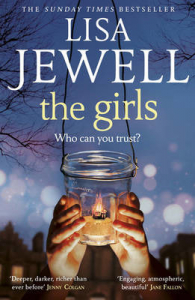 Résumé: Dark secrets, a devastating mystery and the games people play: the gripping new novel from the bestselling author of The House We Grew Up In and The Third Wife. You live on a picturesque communal garden square, an oasis in urban London where your children run free, in and out of other people's houses. You've known your neighbours for years and you trust them. Implicitly. You think your children are safe. But are they really? Midsummer night: a thirteen-year-old girl is found unconscious in a dark corner of the garden square. What really happened to her? And who is responsible? Utterly believable characters, a gripping story and a dark secret buried at its core: this is Lisa Jewell at her heart-stopping best. 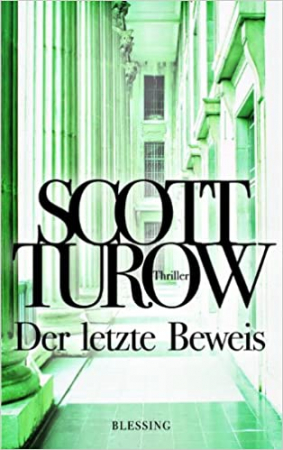 Résumé: In the summer of 1952, twenty prominent men gather at a secret meeting in Martha’s Vineyard, and devise a plot to manipulate the President of the United States. Soon after, rising literary star Eddie Wesley leaves a party to celebrate the engagement between two members of the black aristocracy and discovers the body of one of those men. The murdered man had an unusual gold cross gripped between his hands and Eddie is determined to find out why he was killed and what the cross signifies. But then Eddie’s beloved sister Junie becomes entangled in an underground movement known as Jewel Agony and vanishes; is her disappearance connected to the conspiracy to control the President of the United States?