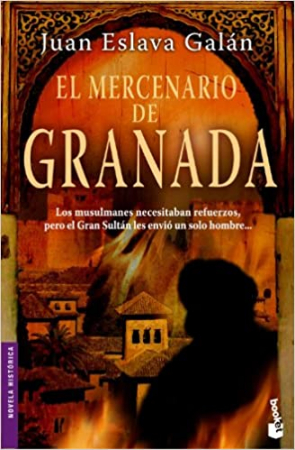 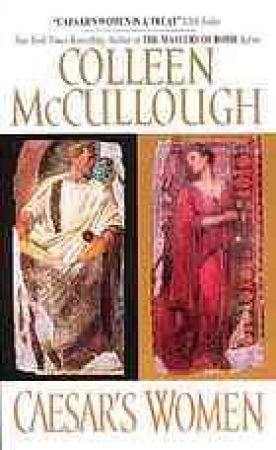 Résumé: His victories were legend -- in battle and bedchamber alike. Love was a political weapon he wielded cunningly and ruthlessly in his private war against enemies in the forum. Genius, general, patrician, Gaius Julius Caesar was history. His wives bought him influence. He sacrificed his beloved daughter on the alter of ambition. He burned for the cold-hearted mistress he could never dare trust. Caesar's women all knew -- and feared -- his power. He adored them, used them, destroyed them on his irresistible rise to prominence. And one of them would seal his fate. 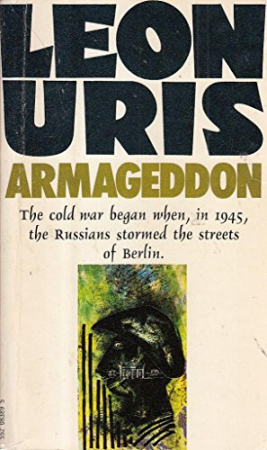 Résumé: Sean O'Sullivan, who hates Germans, falls in love with a German girl after World War II while the Russians and Americans clash over Berlin.