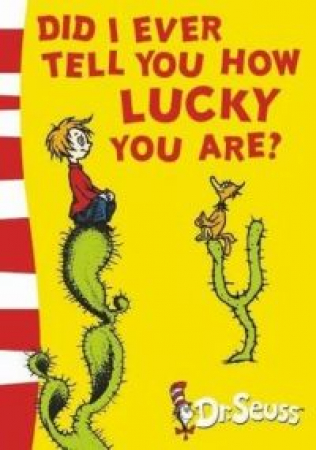 Did I ever tell you how lucky you are? / by Dr. Seuss

Did I ever tell you how lucky you are? - Copies

Résumé: In this hilarious tale of mishap and misadventure, Dr. Seuss reminds us that there is always someone, somewhere, worse off than ourselves. With his unique combination of hilarious stories, zany pictures and riotous rhymes, Dr. Seuss has been delighting young children and helping them learn to read for over fifty years. 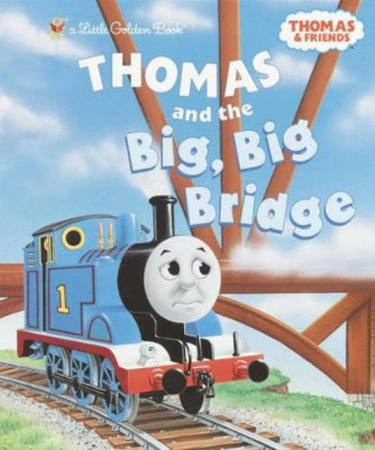 Thomas & friends. Thomas and the big, big bridge based on The railway series
0 0

Thomas & friends. Thomas and the big, big bridge / based on The railway series by W. Awdry 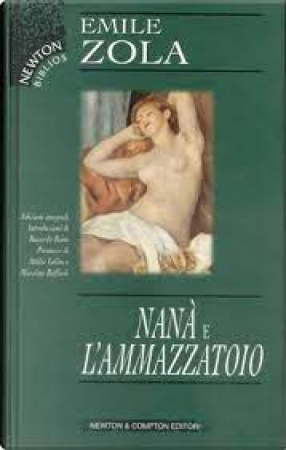 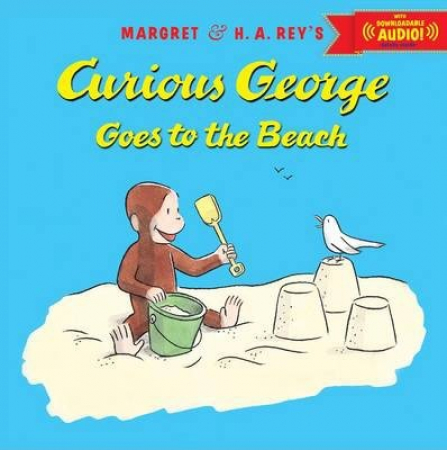 Curious George. Goes to the beach / Margret & H. A. Rey's

Résumé: Enjoy a day at the beach with Curious George! This storybook, featuring illustrations in the classic style of H.A. Rey, takes George on a sunny, seaside adventure. Everyone's favourite curious little monkey tries lifeguarding (he loves the tall chair and binoculars), feeds some seagulls, helps a friend overcome her fear of swimming, and even makes a daring ocean rescue when the picnic basket gets swept out to sea! This edition features a fill-in-the-blank word activity and downloadable audio so kids can hear the full story read aloud! Includes page-turn signals to guide early readers. 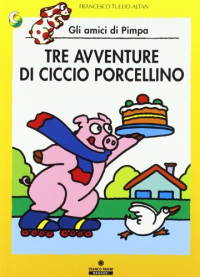 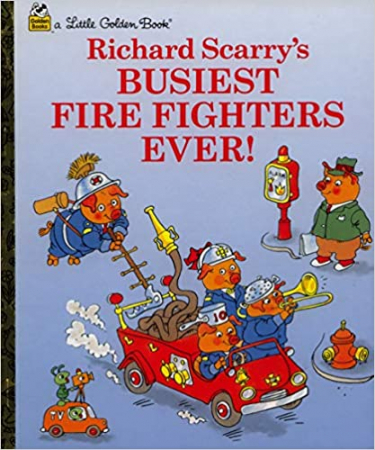 Résumé: Sparky, Smokey, Snozzle, and Squirty are the valiant firepigs who keep Busytown safe. But their busy days are much more than just putting out fires. They come when Hilda drops her keys in the drain, and they help Mr. Frumble with his pickle car. It's also important that they keep the firehouse neat and clean. But, of course, putting out fires may be their most important job. Once again, Richard Scarry's trademark humor and silly picture details will enchant readers who, again and again, will want to hear the adventures of these perhaps overambitious firefighters. 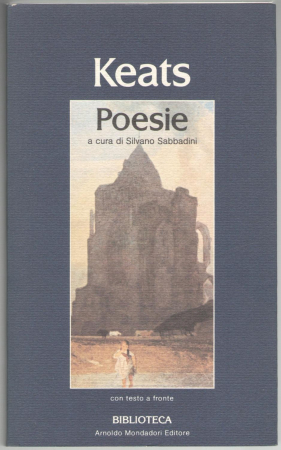