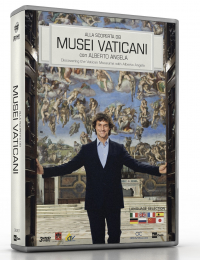 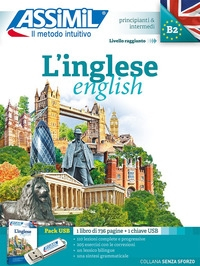 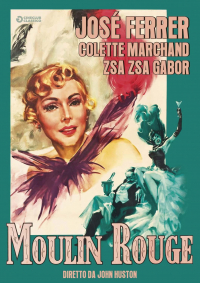 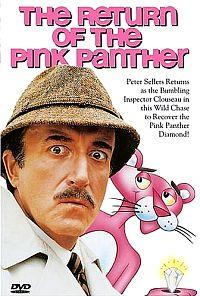 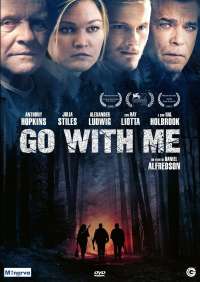 Go with me [VIDEOREGISTRAZIONE] - Copies 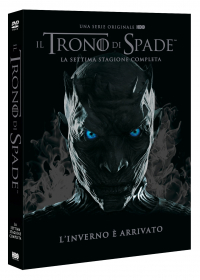 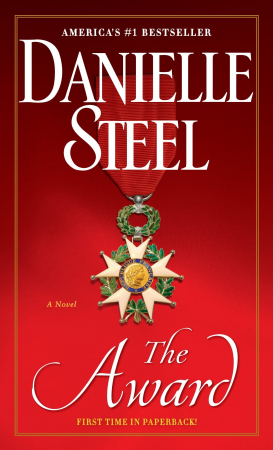 The award : a novel / Danielle Steel

Résumé: Capturing historical events, terrifying moments of danger, tragedy, the price of war, and the invincible spirit of a woman of honor, The Award is a monumental tale from one of our most gifted storytellers--Danielle Steel's finest, most emotionally resonant novel yet. Gaëlle de Barbet is sixteen years old in 1940 when the German army occupies France and frightening changes begin to occur. She is shocked and powerless when French gendarmes take away her closest friend, Rebekah Feldmann, and her family for deportation to an unknown, ominous fate. The local German military commandant makes Gaëlle's family estate outside Lyon into his headquarters. Her father and brother are killed by the Germans; her mother fades away into madness. Trusted friends and employees become traitors. And Gaëlle begins a perilous journey with the French Resistance, hoping to save lives to make up for the beloved friend she could do nothing to help. Taking terrifying risks, Gaëlle becomes a valuable member of the Resistance, fearlessly delivering Jewish children to safety under the eyes of the Gestapo and their French collaborators. Then she is suddenly approached by the German commandant with an astonishing, dangerous plan to save part of France's artistic heritage. Conducted in secret, flawlessly carried out, her missions will mark her for years, when she is falsely accused of collaboration at the end of the war. Orphaned and alone, she begins a new life in Paris, with the ghosts of the past always close at hand. Gaëlle's life will take her from Paris to New York, from a career as a Dior model to marriage and motherhood, unbearable loss, and mature, lasting love. She returns to Paris to run a small museum, honoring victims of the Holocaust. But her label as a collaborator remains, until her granddaughter, a respected political journalist, ensures that her grandmother's brave acts are recognized. Now a grateful nation will finally absolve this remarkable woman and honor her as the war hero she was. 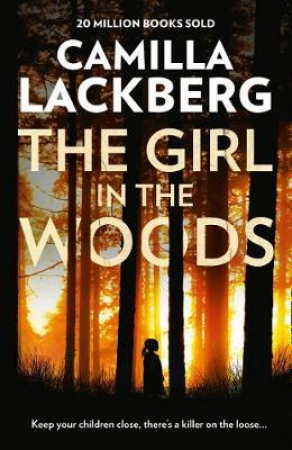 The girl in the woods Camilla Läckberg
0 0

The girl in the woods / Camilla Läckberg ; translated from the Swedish by Tina Nunnally

The girl in the woods - Copies

Résumé: A missing child When a four-year-old girl disappears in the woods outside Fjallbacka, people are horror-struck. Thirty years ago, a child went missing from the same spot, and was later discovered, murdered. A murder Back then, two teenage girls were found guilty of the killing. Could one of them be the culprit this time? Detective Patrik Hedstroem starts investigating, with his wife, bestselling crime writer Erica Falck, by his side. A community torn apart But as Patrik and Erica dig deeper, it seems that everyone in the tight-knit community is hiding something. And soon, the residents must confront the fact that there could be a murderer in their midst... 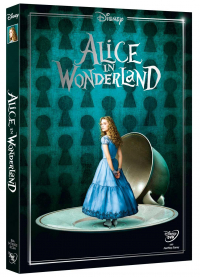