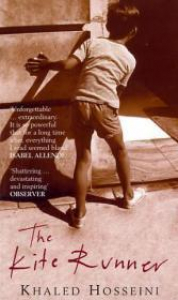 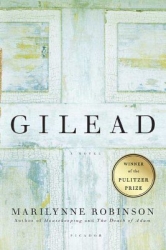 Résumé: Twenty-four years after her first novel, Housekeeping, Marilynne Robinson returns with an intimate tale of three generations from the Civil War to the twentieth century: a story about fathers and sons and the spiritual battles that still rage at America's heart. Writing in the tradition of Emily Dickinson and Walt Whitman, Marilynne Robinson's beautiful, spare, and spiritual prose allows "even the faithless reader to feel the possibility of transcendent order" (Slate). In the luminous and unforgettable voice of Congregationalist minister John Ames, Gilead reveals the human condition and the often unbearable beauty of an ordinary life. 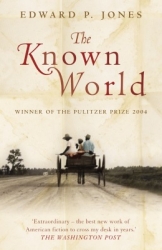 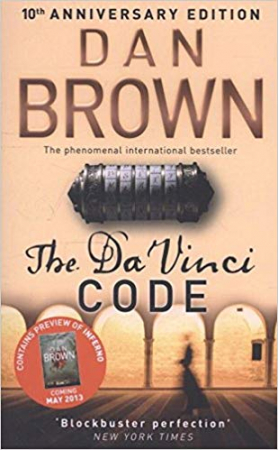 Résumé: Harvard professor Robert Langdon receives an urgent late-night phone call while on business in Paris: the elderly curator of the Louvre has been brutally murdered inside the museum. Alongside the body, police have found a series of baffling codes. As Langdon and a gifted French cryptologist, Sophie Neveu, begin to sort through the bizarre riddles, they are stunned to find a trail that leads to the works of Leonardo Da Vinci - and suggests the answer to a mystery that stretches deep into the vault of history. Unless Langdon and Neveu can decipher the labyrinthine code and quickly assemble the pieces of the puzzle, a stunning historical truth will be lost forever... The secret life of bees - Copies

Résumé: The multi-million-copy-bestselling novel about a young girl's journey towards healing and the transforming power of love, from the award-winning author of The Invention of Wings. Set in South Carolina in 1964, The Secret Life of Bees tells the story of Lily Owens, whose life has been shaped around the blurred memory of the afternoon her mother was killed. When Lily's fierce-hearted black 'stand-in mother', Rosaleen, insults three of the deepest racists in town, Lily decides to spring them both free. They escape to Tiburon, South Carolina - a town that holds the secret to her mother's past. Taken in by an eccentric trio of black beekeeping sisters, Lily is introduced to their mesmerizing world of bees and honey. And there Lily starts a journey as much about her understanding of the world as about the mystery surrounding her mother. And now you can go Vendela Vida
0 0

And now you can go : a novel / Vendela Vida

And now you can go - Copies 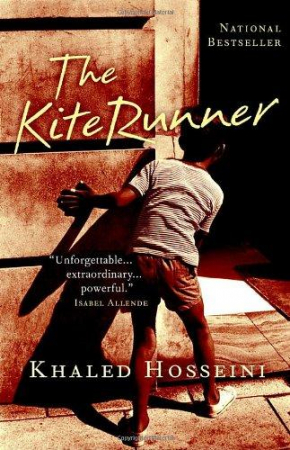 Résumé: Now in paperback, one of the year’s international literary sensations -- a shattering story of betrayal and redemption set in war-torn Afghanistan. Amir and Hassan are childhood friends in the alleys and orchards of Kabul in the sunny days before the invasion of the Soviet army and Afghanistan’s decent into fanaticism. Both motherless, they grow up as close as brothers, but their fates, they know, are to be different. Amir’s father is a wealthy merchant; Hassan’s father is his manservant. Amir belongs to the ruling caste of Pashtuns, Hassan to the despised Hazaras. This fragile idyll is broken by the mounting ethnic, religious, and political tensions that begin to tear Afghanistan apart. An unspeakable assault on Hassan by a gang of local boys tears the friends apart; Amir has witnessed his friend’s torment, but is too afraid to intercede. Plunged into self-loathing, Amir conspires to have Hassan and his father turned out of the household. When the Soviets invade Afghanistan, Amir and his father flee to San Francisco, leaving Hassan and his father to a pitiless fate. Only years later will Amir have an opportunity to redeem himself by returning to Afghanistan to begin to repay the debt long owed to the man who should have been his brother. Compelling, heartrending, and etched with details of a history never before told in fiction, The Kite Runner is a story of the ways in which we’re damned by our moral failures, and of the extravagant cost of redemption. Résumé: A dazzling novel in the most untraditional fashion, this is the remarkable story of Henry DeTamble, a dashing, adventuresome librarian who travels involuntarily through time, and Clare Abshire, an artist whose life takes a natural sequential course. Henry and Clare's passionate love affair endures across a sea of time and captures the two lovers in an impossibly romantic trap, and it is Audrey Niffenegger's cinematic storytelling that makes the novel's unconventional chronology so vibrantly triumphant. An enchanting debut and a spellbinding tale of fate and belief in the bonds of love, The Time Traveler's Wife is destined to captivate readers for years to come. 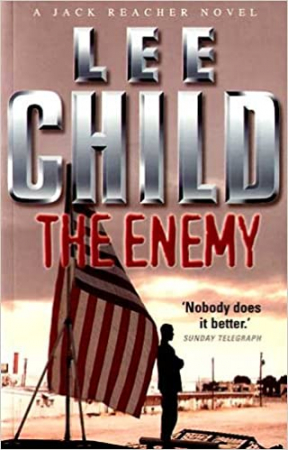 Résumé: Jack Reacher. Hero. Loner. Soldier. Soldier’s son. An elite military cop, he was one of the army’s brightest stars. But in every cop’s life there is a turning point. One case. One messy, tangled case that can shatter a career. Turn a lawman into a renegade. And make him question words like honor, valor, and duty. For Jack Reacher, this is that case. New Year’s Day, 1990. The Berlin Wall is coming down. The world is changing. And in a North Carolina “hot-sheets” motel, a two-star general is found dead. His briefcase is missing. Nobody knows what was in it. Within minutes Jack Reacher has his orders: Control the situation. But this situation can’t be controlled. Within hours the general’s wife is murdered hundreds of miles away. Then the dominoes really start to fall. Two Special Forces soldiers - the toughest of the tough - are taken down, one at a time. Top military commanders are moved from place to place in a bizarre game of chess. And somewhere inside the vast worldwide fortress that is the US Army, Jack Reacher - an ordinarily untouchable investigator for the 110th Special Unit - is being set up as a fall guy with the worst enemies a man can have. But Reacher won’t quit. He’s fighting a new kind of war. And he’s taking a young female lieutenant with him on a deadly hunt that leads them from the ragged edges of a rural army post to the winding streets of Paris to a confrontation with an enemy he didn’t know he had. With his French-born mother dying - and divulging to her son one last, stunning secret - Reacher is forced to question everything he once believed…about his family, his career, his loyalties - and himself. Because this soldier’s son is on his way into the darkness, where he finds a tangled drama of desperate desires and violent death - and a conspiracy more chilling, ingenious, and treacherous than anyone could have guessed.