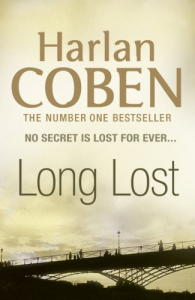 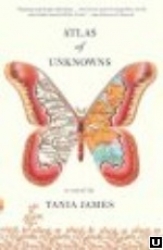 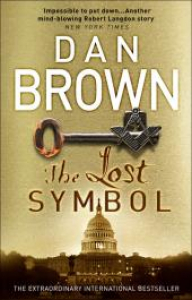 Résumé: What was lost will be found...Washington DC: Harvard symbologist Robert Langdon is summoned at the last minute to deliver an evening lecture in the Capitol Building. Within moments of his arrival, however, a disturbing object - gruesomely encoded with five symbols - is discovered at the epicentre of the Rotunda. It is, he recognises, an ancient invitation, meant to beckon its recipient towards a long-lost world of hidden esoteric wisdom. When Langdon's revered mentor, Peter Solomon - philanthropist and prominent mason - is brutally kidnapped, Langdon realizes that his only hope of saving his friend's life is to accept this mysterious summons and follow wherever it leads him. Langdon finds himself quickly swept behind the facade of America's most historic city into the unseen chambers, temples and tunnels which exist there. All that was familiar is transformed into a shadowy, clandestine world of an artfully concealed past in which Masonic secrets and never-before-seen revelations seem to be leading him to a single impossible and inconceivable truth. A brilliantly composed tapestry of veiled histories, arcane icons and enigmatic codes, The Lost Symbol is an intelligent, lightning-paced thriller that offers surprises at every turn. For, as Robert Langdon will discover, there is nothing more extraordinary or shocking than the secret which hides in plain sight... 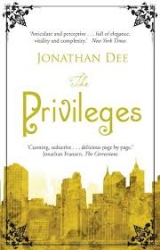 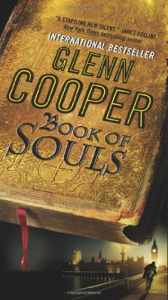 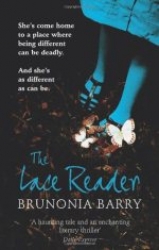 Résumé: Drawn by family. Driven by fear. Haunted by fate. Would knowing the future be a gift or a burden? Or even a curse!? The Whitney women of Salem, Massachusetts are renowned for reading the future in the patterns of lace. But the future doesn't always bring good news -- as Towner Whitney knows all too well. When she was just fifteen her gift sent her whole world crashing to pieces. She predicted -- and then witnessed -- something so horrific that she vowed never to read lace again, and fled her home and family for good. Salem is a place of ghosts for Towner, and she swore she would never return. Yet family is a powerful tie. So it is that fifteen years later, Towner finds herself back in Salem. Her beloved Great Aunt Eva has suddenly disappeared -- and when you've lived a life like Eva's, that could mean real trouble. But Salem is wreathed in sickly shadows and whispered half-memories. It's fast becoming clear that the ghosts of Towner's fractured past have not been brought fully into the light. And with them comes the threat of terrifying new disaster. A literary page-turner with depth, narrative power and a story that novels like 'The Thirteenth Tale' can only dream of, 'The Lace Reader' is a bewitching and tightly plotted read. 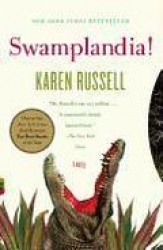 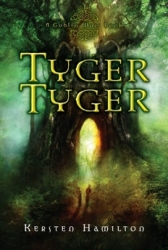 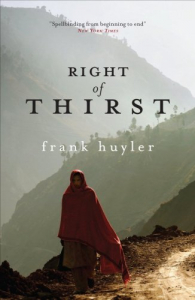 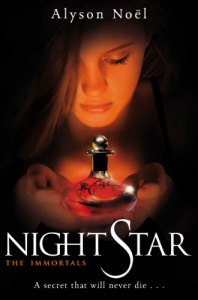 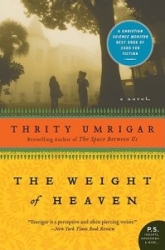 The weight of heaven Thrity Umrigar
0 0

The weight of heaven : a novel / Thrity Umrigar

The weight of heaven - Copies

Résumé: When Frank and Ellie Benton lose their only child, seven-year-old Benny, to a sudden illness, the perfect life they had built is shattered. Filled with wrenching memories, their Ann Arbor home becomes unbearable, and their marriage founders. Then an unexpected job half a world away in Girbaug, India, offers them an opportunity to start again. But Frank's befriending of Ramesh—a bright, curious boy who quickly becomes the focus of his attentions—will lead the grieving man down an ever-darkening path with stark repercussions. A devastating look at cultural clashes and divides, Thrity Umrigar's The Weight of Heaven is a rare glimpse of a family and a country struggling under pressures beyond their control. 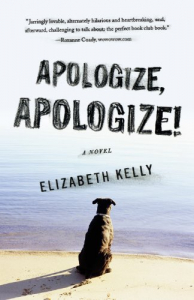 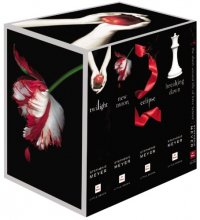 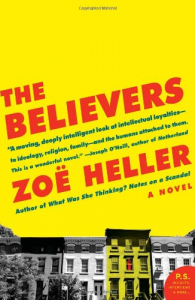 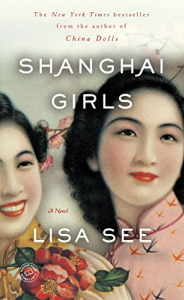 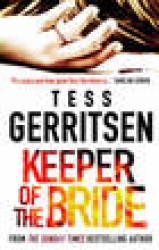 Keeper of the bride Tess Gerritsen
0 0

Keeper of the bride / Tess Gerritsen

Keeper of the bride - Copies